Sunday Laws in North dakota? – Do you see it (Sunday laws) coming!
by Messengers of Light
August 19, 2011
Current Events 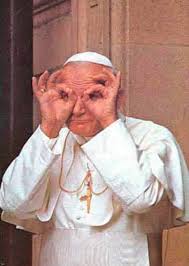 Yes, Sunday laws are on the rise and are more and more being agitated everywhere. One recent 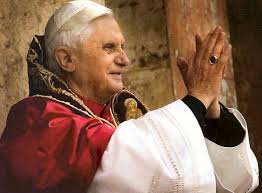 “North Dakota Catholic Conference says ‘Sunday law’ benefits all people…“The purpose of North Dakota’s Sunday closing law is not to impose times of worship. Nor is it to demand adherence to religious doctrine. The purpose of the law is to preserve the common good by ensuring that society is not overtaken by work and profit,” wrote Christopher Dodson, executive director of the North Dakota Catholic Conference, in a July 12 article. ” To read the whole of this tremendous article click here

And this is prophecy in fact we are told in inspiration:

” Heretofore those who presented the truths of the third angel’s message have often been regarded as mere alarmists. Their predictions that religious intolerance would gain control in the United States, that church and state would unite to persecute those who keep the commandments of God, have been pronounced groundless and absurd. It has been confidently declared that this land could never become other than what it has been–the defender of religious freedom. But as the question of enforcing Sunday observance is widely agitated, the event so long doubted and disbelieved is seen to be approaching, and the third message will produce an effect which it could not have had before.  {GC 605.3}